Millvina Dean (2 February 1912 – 31 May 2009) was the longest-living survivor of the sinking of the RMS Titanic, which occurred on 15 April 1912. At nine weeks of age, she was also the youngest passenger on board the ship.

The RMS Titanic was an Olympic-class passenger liner owned by British shipping company White Star Line and built at the Harland and Wolff shipyard in Belfast, United Kingdom. For her time, she was the largest passenger steamship in the world.

On the night of 14 April 1912, during the ship's maiden voyage, Titanic hit an iceberg and sank two hours and forty minutes later, early on 15 April 1912. The sinking resulted in the deaths of 1,517 people, making it one of the deadliest peacetime maritime disasters in history. The high casualty rate was due in part to the fact that, although complying with the regulations of the time, the ship did not carry enough lifeboats for everyone aboard. The ship had a total lifeboat capacity of 1,178 people, although her capacity was 3,547. A disproportionate number of men died due to the women-and-children-first protocol that was followed.

A mere scrap of a baby girl, Millvina, her mother and her elder brother were rescued and returned safely to England, but her 27 year-old father, Bert Dean (of whom she also had no memory), drowned along with some 1,520 other passengers and crew when the "unsinkable" White Star liner Titanic, bound for New York on her maiden voyage, struck an iceberg shortly before midnight on April 14 1912.

Her sister and mother also survived and returned to Southampton, where Millvina Dean spent most of her life. She had recently been struggling with monthly bills of £3,000 at her care home and there had been a risk of her losing her room. 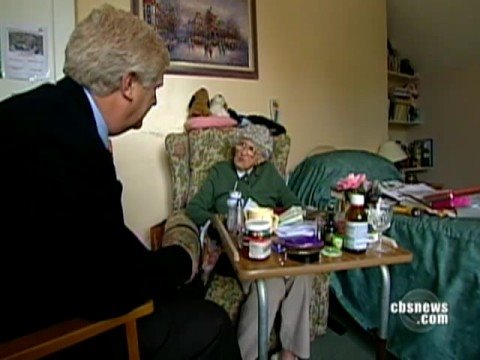