SEOUL (AFP) — North Korea said Wednesday it was abandoning the truce that ended the Korean war and warned it could launch a military attack on the South, two days after testing an atomic bomb for the second time.

The announcement came amid reports that the secretive North, which outraged the international community with its bomb test Monday, was restarting work to produce more weapons-grade plutonium.

Defying global condemnation, the regime of Kim Jong-Il said it could no longer guarantee the safety of US and South Korean ships off its west coast and that the Korean peninsula was veering back towards war.

Has War Resumed On The Korean Peninsula?

North Korea’s Move To Break Armistice Raises Stakes
BY JOE MURRAY, THE BULLETIN
TUESDAY, JUNE 02, 2009
The saber rattling emanating from Pyongyang grew louder Wednesday when the reclusive government declared it was not bound by a 1953 armistice that suspended the Korean War. This turn of events called into question whether a nuclear ambitious North has, once again, unleashed the dogs of war, thus reopening the 1950-53 conflict.

The North Korean announcement created instability in Asia, as the U.S. and South Korea raised their alert level in preparation for a military attack. Fearing the situation was unraveling, the U.N. Command in South Korea rejected the North’s ability to unilaterally terminate the agreement.

“The armistice has served as the legal basis for the cease-fire in Korea for over 55 years and significantly contributes to stability in the region,” the U.N. Command said in a statement. 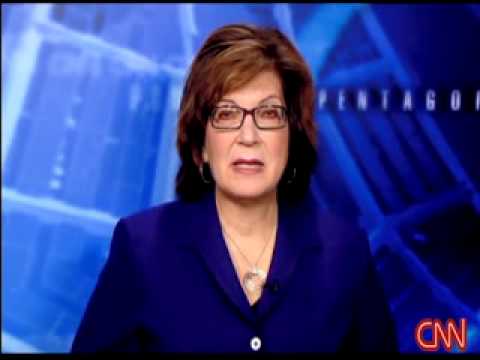