North Korea will not find security and respect through threats and illegal weapons. We will work with our friends and allies to stand up to this behaviour and we will redouble our efforts toward a more robust international non-proliferation regime that all countries have responsibilities to meet.”

The Democratic People's Republic of Korea successfully conducted one more underground nuclear test on May 25 as part of the measures to bolster up its nuclear deterrent for self-defence in every way as requested by its scientists and technicians.

The current nuclear test was safely conducted on a new higher level in terms of its explosive power and technology of its control and the results of the test helped satisfactorily settle the scientific and technological problems arising in further increasing the power of nuclear weapons and steadily developing nuclear technology.

The successful nuclear test is greatly inspiring the army and people of the DPRK all out in the 150-day campaign, intensifying the drive for effecting a new revolutionary surge to open the gate to a thriving nation.

The test will contribute to defending the sovereignty of the country and the nation and socialism and ensuring peace and security on the Korean Peninsula and the region around it with the might of Songun. 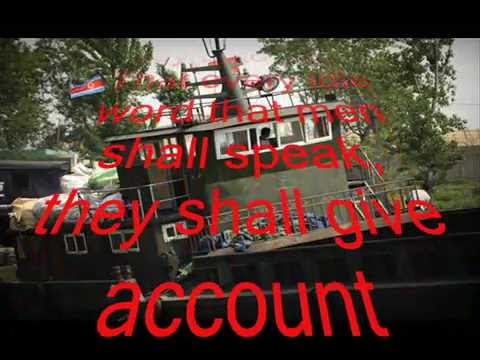