Night at the Museum: Battle of the Smithsonian released 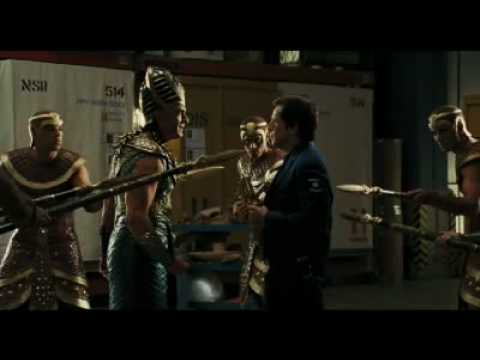