"Night At The Museum: Battle Of The Smithsonian" Is Released

The Jonas Brothers made their big screen feature debut as the voices of the Cherubs in 2009's Night at the Museum: Battle of the Smithsonian. They will next appear in Walter the Farting Dog; an adaptation of the bestselling series of the same name written by William Kotzwinkle and Glenn Murray. It will be a family film starring the four brothers. 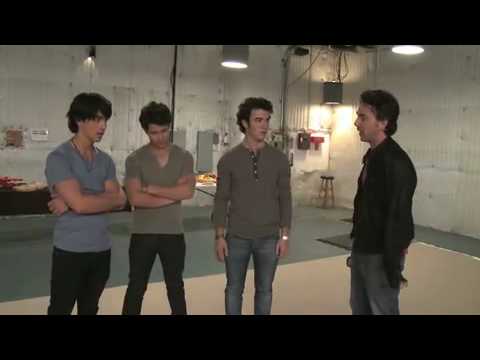