Dustin Pedroia doubled and scored on Kevin Youkilis's single in the third, then drove in Jacoby Ellsbury with a single in the fifth. LBJ doubled in the first to extend his hitting streak to 16 games

On Tuesday afternoon, Terry Francona said his team's goal for its midweek series was to create doubt in the minds of the Blue Jays, a team that came into Fenway Park sporting the American League's best record.

And while Thursday night's game came and went with Francona's Red Sox still looking up at Toronto in the AL East standings, they now do so by only the slimmest of margins. 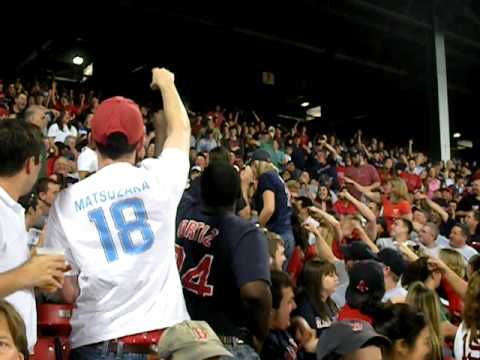 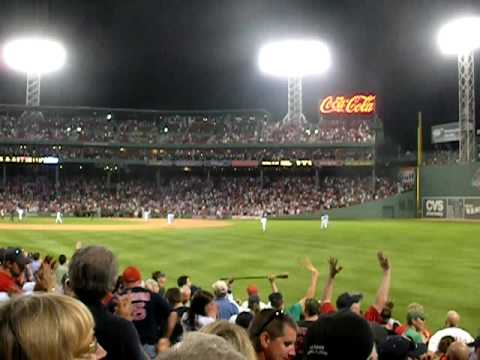 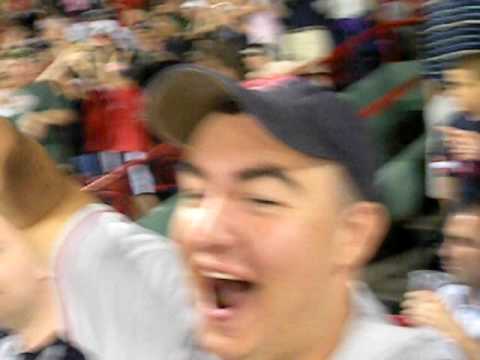