UFC 2009 Undisputed is a mixed martial arts video game featuring Ultimate Fighting Championship properties and fighters developed by Yuke's Osaka and published by THQ. The game was released in the US on May 19, 2009, for the Xbox 360 and PlayStation 3. It is the first game to be released under THQ's 2007 agreement with the UFC, and it is to be the first UFC game released since UFC: Sudden Impact in 2004. A playable demo of UFC 2009 was released onto Xbox Live and Playstation Network on April 23, 2009, and featured a tutorial and exhibition matchup between Chuck Liddell and Mauricio Rua.

In the May 2009 issue of Fight! Magazine, THQ highlighted some of the setbacks they faced during the game's development as a result of various clipping issues within the collision detection. They stated that they removed rising UFC star Clay Guida from the roster due to the clipping issues presented by his lengthy hair on his character model and even offered him $50,000 to cut it but he refused. Southpaw stances were also excluded for clipping issues. As such, southpaw fighters such as Rich Franklin fight with the more traditional right-hand stance in the game. 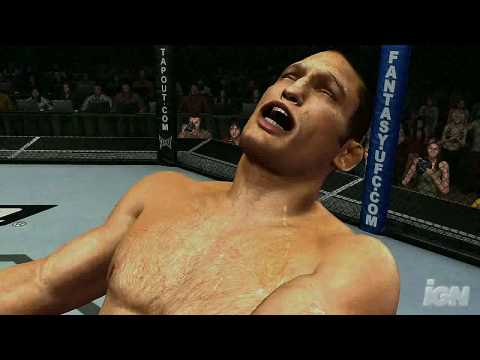 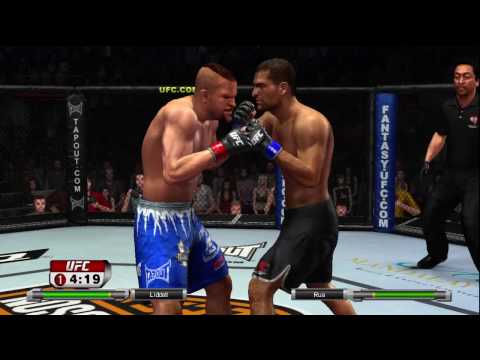