It follows his 2006 major-label debut Nothing Left to Lose. The first single "Closer to Love" was released on March 10, 2009 as a digital download. To promote the album, Kearney toured with Keane and The Helio Sequence. On the day of its release, the bonus track version peaked at #7 on the iTunes Top Albums, and the standard version peaked at #19. Kearney wrote the title track while traveling in Turkey. He explained that this song "was born on a ferry as I crossed the Bosphorus River, which splits Istanbul in two." . "Fire & Rain" was also released as a digital download to Myspace the week of the album release. Immediately after the album was released, "Lifeline" was used in commercial adverisment for season 3 of Lifetime Television's Army Wives. The commercial has been aired not only on Lifetime but ABC as well. 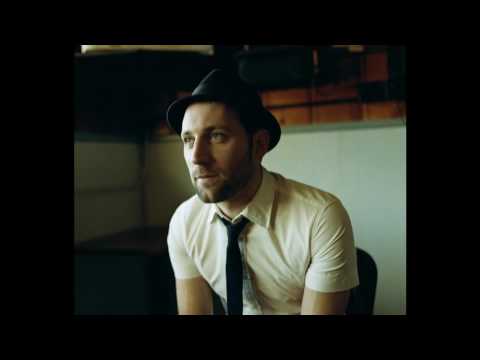 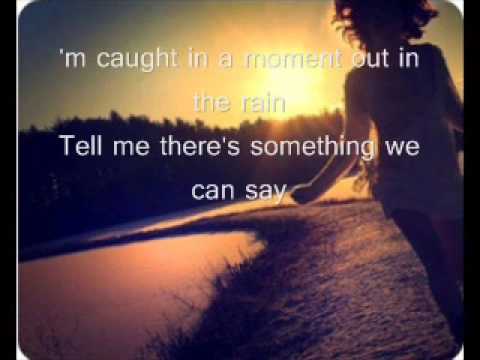