The Helio Sequence, a promising band with a big sound, opened the concert at the intimate Ogden Theater in Denver.

The band from Portland, Oregon, gave an impressive performance and a great start to the evening.

Mat Kearney, who just recently released his second studio album City of Black & White, was the second act. Kearney performed many of the hits from his first album such as "Crashing Down" and "Nothing Left to Lose" along with some new songs, as well.

Keane, the main act, hit the stage 9 p.m. and put on an extraordinary performance. The British pop band electrified the crowd with their energy, especially that of front man Tom Chaplin. Again, Keane played many classics like "Somewhere Only We Know" as well as a number of songs from their most recent project Perfect Symmetry. 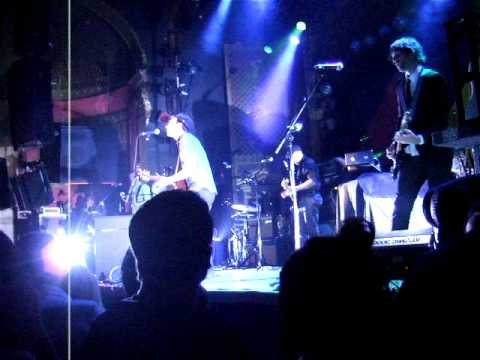 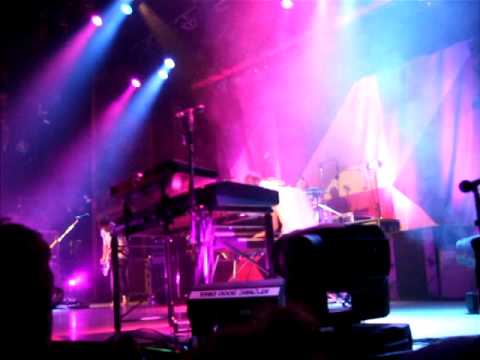 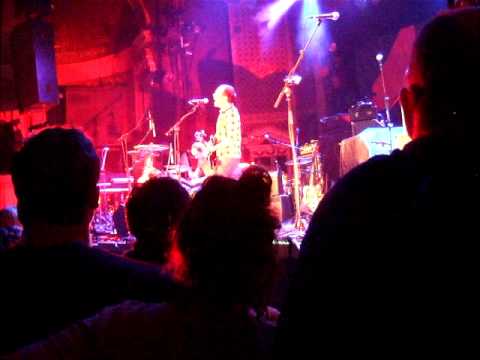 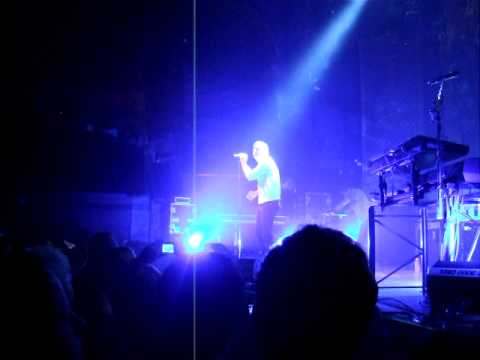