It is loosly based on the novel Thérèse Raquin by Émile Zola. The film tells the story of a priest, who is in love with his friend’s wife turning into a vampire through a failed medical experiment. Park has stated, “this film was originally called The Bat to convey a sense of horror."

Korean bad-boy Chan-wook Park (Oldboy, Lady Vengeance) serves up more of his signature art-house mayhem but ditches the neonoir genre to make a revisionist vampire flick. The excellent Kang-ho Song (The Host, Memories of Murder) stars as an idealistic, self-flagellating Catholic priest transformed into a bloodsucker by an incomprehensible medical experiment. Clinging to human ethics, he tries to meet his new nutritional needs by sneaking hits from hospital transfusion bags but starts losing his moral grip after taking a married lover (Ok-vin Kim) and turning her into a vampire too. Park aficionados are assured their fix of lurid imagery and baroque plotting, though straight-up horror buffs may get restless during the sluggish and murky middle section; Twilight fans need not apply. 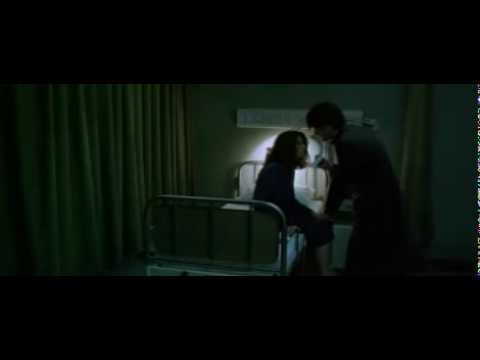