The girl, from Torbay in Devon, a 41-year-old woman from Redditch and a 22-year-old man from south London, were confirmed with the flu, he told the Commons.

The first two British cases were confirmed on Monday in Scotland.

A 12-year-old girl from Devon is among three people from England who have contracted swine flu after visiting Mexico, Gordon Brown has confirmed.

Two adults, a 41-year-old woman from Worcestershire and a 22-year-old man from London are also having treatment, along with two others from Scotland.

The girl travelled on the same flight from Mexico as the Scottish couple, Health Secretary Alan Johnson revealed. 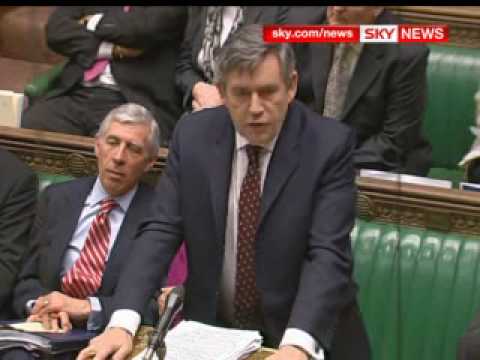