Three more Catholic schools here closed Wednesday because of suspected swine flu cases among at least 11 students, as officials said all those with confirmed cases are recovering, including a 19-month-old in the Bronx and a woman in Brooklyn who had been admitted to hospitals.

City health officials said that although the number of confirmed cases here has risen to 49, all are mild.

New York City Health Commissioner Thomas Frieden said Wednesday afternoon that there are now 49 confirmed cases of swine flu in the city. Of the total, five cases were confirmed on the day. Speaking at a press conference, Frieden said that "another two probable city cases are being tested by the Centers for Disease Control (CDC)."

All confirmed swine flu cases have either associations with St. Francis Prep or travel to Mexico, and none have been more severe than seasonal flu. Frieden dispelled rumors about clusters and outbreaks throughout the city, saying that emergency rooms are seeing an influx of worried people who think they might be infected.

A spokesperson for the Brooklyn Diocese said Wednesday that Good Shepherd School in Marine Park and St. Brigid School in Bushwick will be closed for the rest of the week. Doctors are currently watching 10 students, including one whose sibling attends St. Francis Preparatory School in Queens, where the city's outbreak seems to be centered.

St. Francis Preparatory School is also closed until at least Monday, as well as neighboring P.S. 177 in Queens. New York City schools chancellor Joel Klein says tests on students from P.S. 177 are underway and that the Department of Education is watching the situation very closely. 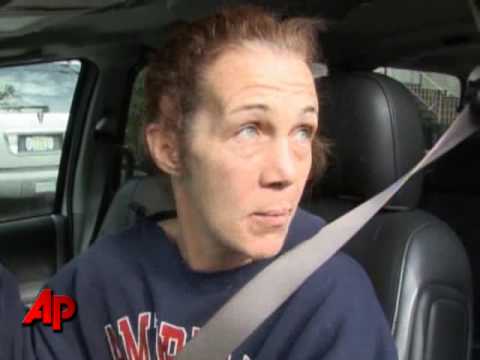