Forth Worth School District Closes All Schools Due to Swine Flu

The Fort Worth school district, one of the largest in the state, announced Wednesday that it is closing all schools to prevent a possible spread of the swine flu.

A 12-year-old student in the district has tested positive for having the virus, according to district officials. Three other students are listed as "probable" for having it.

Nearly 80,000 students will be out of school through at least May 8, Fort Worth ISD spokesman Clint Bond said. The closures came at the recommendation of the Tarrant County Health Department, he said. 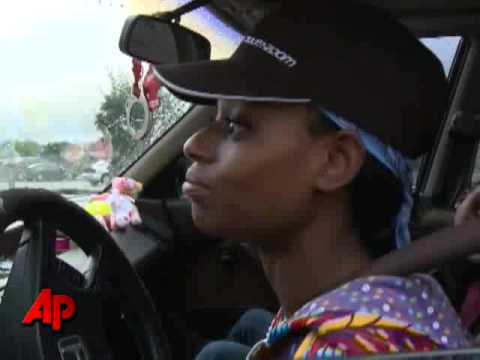