"Is there anybody alive out there?" Bruce Springsteen asked the sold-out crowd toward the end of his show-opening "Badlands" at the Spectrum last night.

Not satisfied with the response, he rephrased the question: "Is anybody alive in Philadelphia?"

That did the trick. And from there, Springsteen and the 10-member E Street Band - his wife, Patti Scialfa, was MIA - were off to "Out in the Street," and headlong into their 31st show at Philadelphia's storied sports and concert arena, which is scheduled to be demolished this year.

One of the first arenas Bruce Springsteen ever headlined was the Spectrum in Philadelphia -- now known as the Wachovia Spectrum -- and he has played there about 30 times. And with the arena scheduled to close for good later this year, he couldn't resist the opportunity to play there again on his current tour with the E Street Band, bypassing the more modern Wachovia Center, nearby.

And a sold-out crowd made sure to witness it Tuesday night. 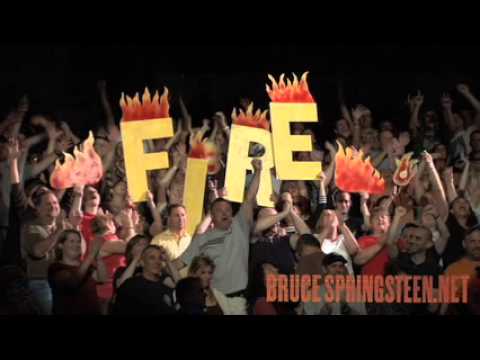 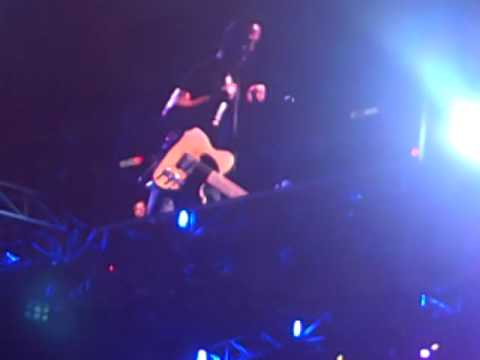