The United States confirmed the first death from swine flu outside of Mexico on Tuesday, adding urgency in the race to contain the influenza that has spread to more than seven countries.

Authorities in Minnesota and Chicago moved to close schools because of suspected and confirmed cases, and the US military isolated 38 marines in California who had been exposed to a suspected victim of the virus.

US officials said the total number of cases in the US had risen from 64 to 91.

The 23-month-old toddler who died of swine flu in Houston, Texas, had entered the US from Mexico - the epicentre of the outbreak with 159 deaths - earlier this month, Texas health authorities said in broadcast remarks. 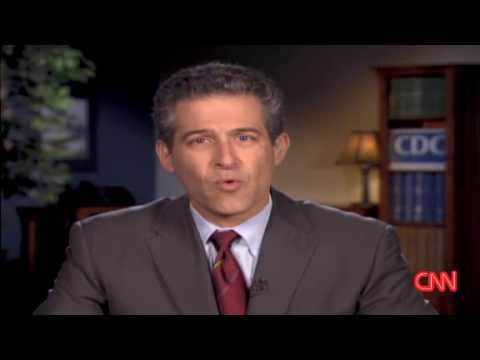