Jason Bay belted a game-tying two-run homer to center field in the ninth inning, and then Kevin Youkilis sent Red Sox Nation home happy with a walk-off solo homer onto Lansdowne Street in the 11th.

In a game that featured seven double plays, the real twin killing came from two guys: Jason Bay (2-run HR) and Kevin Youkilis (Game-ending, extra-inning HR) destroying the Yankee's chances at what looked like an easy win for them.

After Jason Bay tied the game with two outs in the bottom of the ninth with a two-run bomb to center off Mariano Rivera, Kevin Youkilis won it with a dong to left off Damaso Marte.

The first half of the game was highly frustrating, as the Red Sox hit into four double plays in the first five innings. But things clicked in the sixth, as Mike Lowell doubled and Jason Varitek and Nick Green followed with singles, tying the game at 2-2.

Eighty-seven years later, on Saturday, Giddon will reprise his role for his now-beloved Red Sox — as a special 100th birthday present, he will serve as the team’s honorary bat boy prior to the game against the rival Yankees. The same hands that delivered bats to Billy Southworth and softened Rube Marquard’s glove will do the same for Kevin Youkilis and Jon Lester.

“I’m going to do whatever they tell me to do, like any good bat boy,” Giddon said in his home in Bloomfield, a suburb of Hartford, before referring to the Boston leadoff hitter Jacoby Ellsbury.

Ours! What a ridiculous game. So much to talk about. The four double plays in five innings, with two other balls that should've been DPs, too. JD Drew playing like that one kid on your Little League team who just did the worst thing possible at every opportunity. Bay's diving catch. The bases loaded, no out jam we got out of. 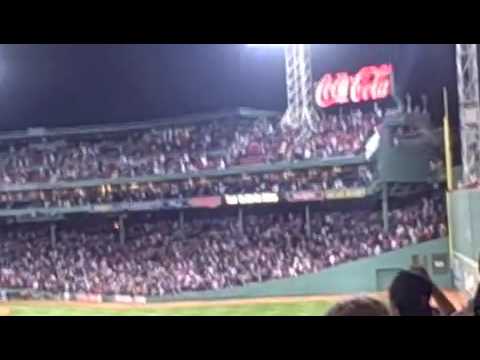 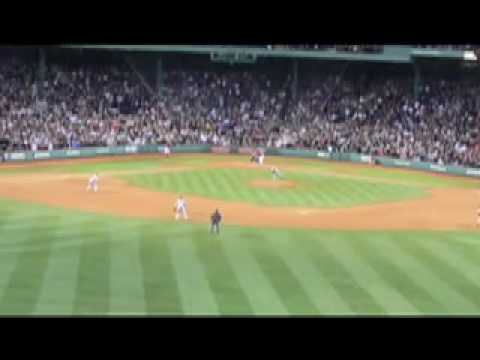 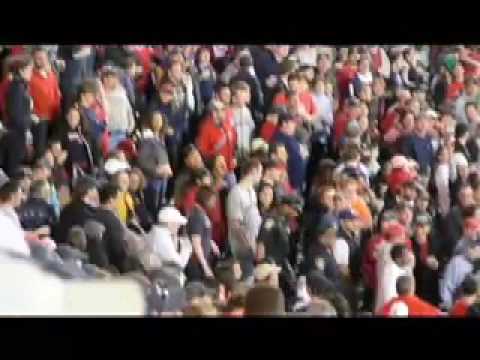 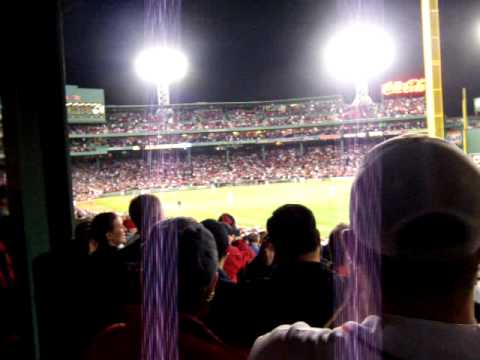 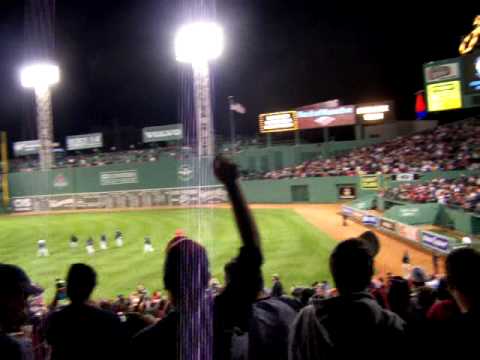 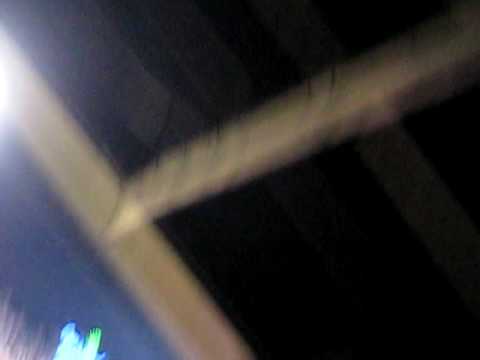