Former Gov. Rod Blagojevich, his brother Rob and Christopher Kelly, a former top fundraiser for Blagojevich, were all indicted today on corruption charges, the U.S. attorney's office in Chicago announced.

Also charged in the indictment were Lon Monk, a lobbyist and former Blagojevich chief of staff; John Harris, also a former chief of staff to Blagojevich; and William Cellini, a Springfield insider for decades.

And yes, he's in Disney World as the allegations came down.

Meanwhile, federal prosecutors filed a 75 page indictment with details of their investigation.

Not only that, five others were charged in connection with Blagojevich including two top aides, two other businessmen, and his brother Robert.

It’ll shock virtually no one, but former Illinois Rod Blagojevich is indicted for even more crimes than initially thought. Federal prosecutors have concluded that Blago tried to run the state as a Mafia-business. 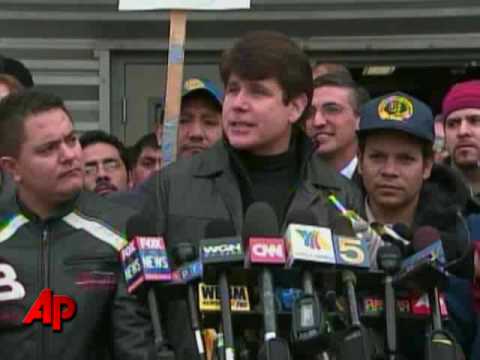 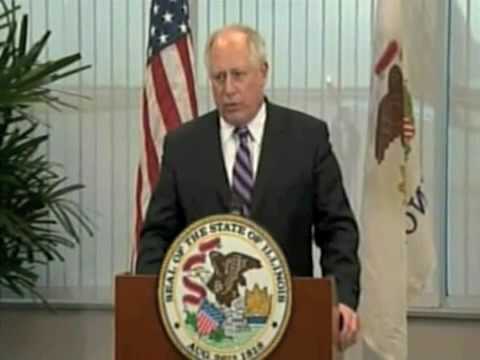