(Miami Beach, Fl) – It has been almost 40 years since the gay liberation movement began at the Stonewall Inn in New York City and in that time almost every gay destination city in the country hosts a Gay Pride event to celebrate their local community and peacefully demonstrate the need for Gay, Lesbian, Bisexual, and Transgender (GLBT) equality.

Although Miami Beach has been home for some time to an increasingly popular Pride event geared toward African-Americans and Latinos in the GLBT community (Miami Beach Bruthaz, held in July), the city hasn't ever had an across-the-community, full-scale, city-supported Gay Pride Festival. This all changed in 2009, as on Saturday, April 18, the city celebrates the very first Miami Beach Gay Pride Festival. The one-day event is set along the city's fabled Ocean Drive and features a slew of high-profile performers, including Grand Marshall Patti Labelle. 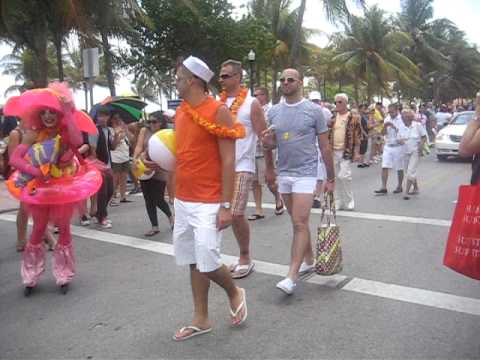 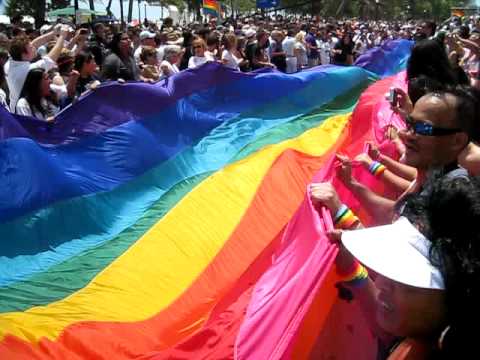