But the Red Sox rallied. In the home half, they scored four times, two coming on Jason Bay's third dong of the young season. They actually had the tying run at the plate, but Kevin Youkilis grounded out to end the inning.

As usual in our comebacks against the O's, they helped us out a little. But I like to think that the "our offense will have trouble scoring runs, mark my words" types turned it off and missed a great game. Down 7-0 in the second! And we quickly get back into it and then take it 10-8. Two in row now. What say we just be the real Red Sox from now on?

Stuff I thought of:

Red shirts vs. black shirts. How often in my life has there been a Red Sox game without a white or gray jersey on the field? 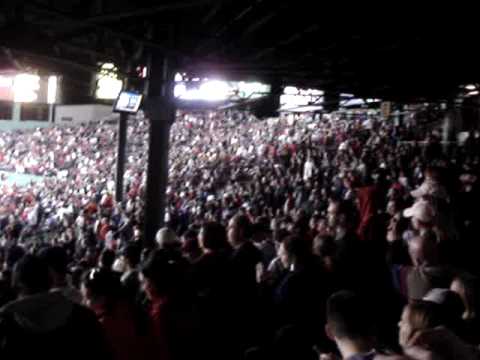 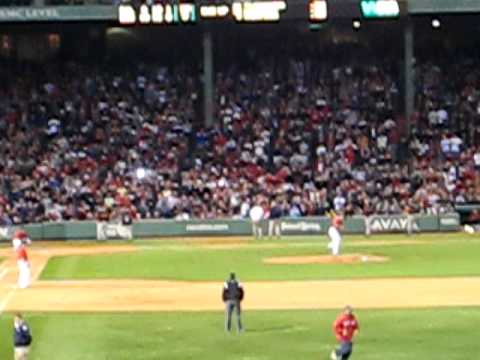