"We lost our voice today," team president David Montgomery said. "He knows the game and made a tremendous contribution to the sport and to our organization . . .

"Anybody who has played for us, it's an immediate point of connection with the club. He is the Phillies." 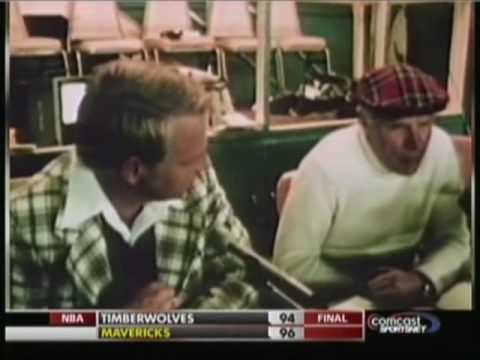 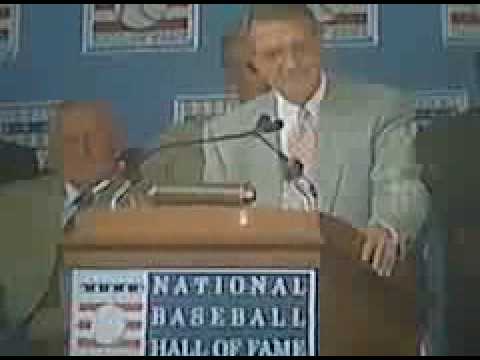 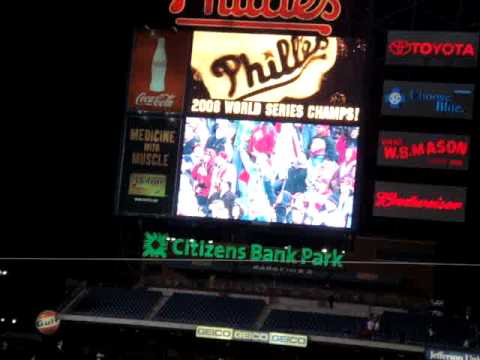 View other events that happened on April 13