The essence of my scheme was that I represented to clients and prospective clients who wished to open investment advisory and investment trading accounts with me that I would invest their money in shares of common stock, options and other securities of large well-known corporations, and upon request, would return to them their profits and principal. … [F]or many years up until I was arrested … I never invested those funds in the securities, as I had promised. Instead, those funds were deposited in a bank account at Chase Manhattan Bank. When clients wished to receive the profits they believed they had earned with me or to redeem their principal, I used the money in the Chase Manhattan bank account that belonged to them or other clients to pay the requested funds.”

When Bernard L. Madoff entered a federal courtroom in Manhattan on Thursday to admit that he had run a vast Ponzi scheme that robbed thousands of investors of their life savings, he was as elegantly dressed as ever. But, preparing for jail, he wore no wedding ring — only the shadowy imprint remained of one he has worn for nearly 50 years.

He admitted his guilt for the first time in public, and apologized to his victims, dozens of whom were squeezed into the courtroom benches behind him, before being handcuffed and led away to jail to await sentencing. 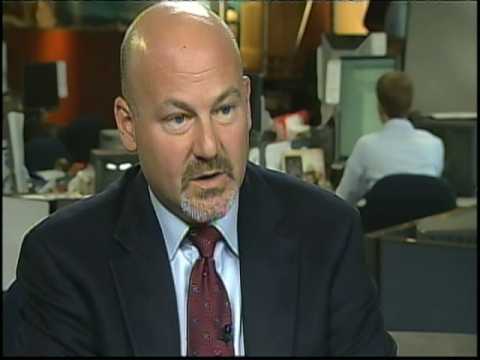 View other events that happened in March 2009