Hannah Montana: The Movie is the soundtrack to the film of the same name, and was released on March 24, 2009 on Walt Disney Records.

On November 4, 2008, Hollywood Records released a Christmas themed CD titled All Wrapped Up. Which include Cyrus version of the Christmas hit "Santa Claus Is Coming to Town". Cyrus co-wrote and recorded one of the two original songs to the soundtrack of Bolt, the song also features the other Bolt star John Travolta. Titled "I Thought I Lost You", it was later nominated to a Golden Globe Award for Best Original Song. Her single, "The Climb" from the Hannah Montana: The Movie soundtrack debuted at number six on the Billboard Hot 100, thus becoming her highest charting single to date since "See You Again" and "7 Things" which charted at #10 and #9 respectively. And she will now launch Hannah Montana 3 on July 14, 2009. 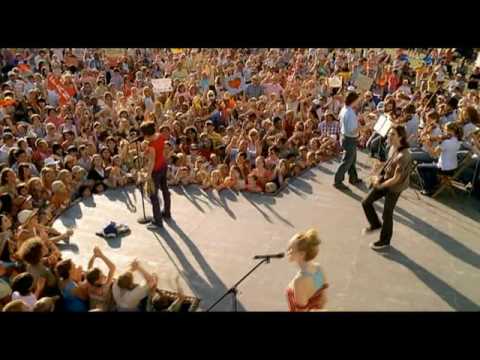