After seizing power in 1980, Vieira ruled for 19 years, and he won a multiparty presidential election in 1994. He was ousted at the end of the 1998–1999 civil war and went into exile. He made a political comeback in 2005, winning that year's presidential election. Vieira was killed by soldiers on 2 March 2009, apparently in retaliation for a bomb blast that killed Guinea-Bissau's military chief General Batista Tagme Na Waie. The military officially denied these allegations after Army officials claimed responsibility for Vieira's death.

Vieira described himself as "God's gift" to Guinea-Bissau during his tenure in office.

He was the only president of Guinea-Bissau to be assassinated.

In November 2008, President Vieira's residence was attacked by members of the armed forces, killing a guard but leaving the president unharmed. On March 2, 2009, however, Vieira was assassinated by what preliminary reports indicated to be a group of soldiers avenging the death of the head of joint chiefs of staff, General Batista Tagme Na Wai. Tagme died in an explosion on Sunday, March 1, 2009 in an assassination in which - according to some sources - Vieira could have been involved. Military leaders in the country have pledged to respect the constitutional order of succession. National Assembly Speaker Raimundo Pereira was appointed as an interim president until a nationwide election June 28, 2009. 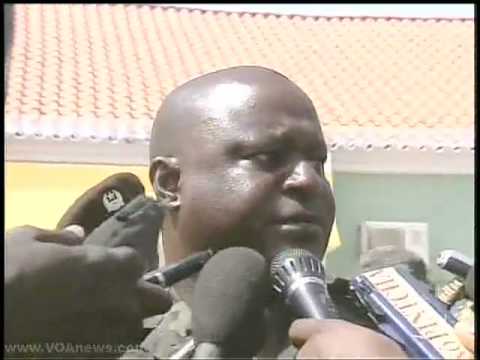