The 2009 Special Olympics World Winter Games was held in the state of Idaho, USA from February 7 through February 13, 2009.

Nearly 2500 athletes from over 100 countries participated in the games. Dignitaries included actors, musicians, athletes and politicians from around the United States and the world. Vice President Joe Biden participated in figure skating, presented awards to athletes, and met athletes and their families at other events on Thursday, February 12. He further announced the appointment of Kareem Dale as special assistant to the president for disability policy.

The following cities hosted the games: 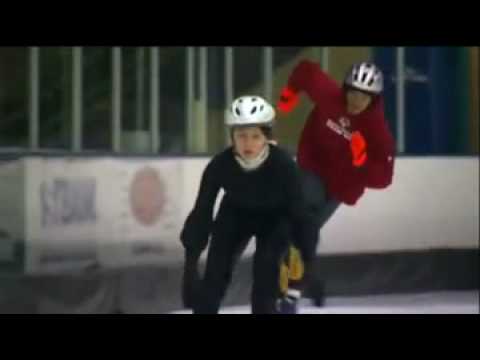