Joose is an alcoholic energy drink, similar in design and purpose to competing beverages such as Sparks and Tilt.

It is growing in popularity due to its relatively high alcohol content (9.0-9.9% ABV) compared with other beverages generally available at a convenience store, such as beer (typically 4-6% ABV) and other alcoholic energy drinks (typically 7-8% ABV).

According to its packaging, Joose contains caffeine, taurine, ginseng, and certified colors. Joose is currently available in 23.5 oz orange, red, purple, green, or blue cans on a black background. In May 2008, Joose released Dragon Joose, the packaging of which shows a purple dragon and lettering against a black background.

On February 5, 2009, Joose released its latest flavor, Jungle Joose. The release was discreet, as the drink was not previously advertised on the official website. The can has a colorful display with multiple skulls on it. It has a 9.9% ABV and has a fruity flavor 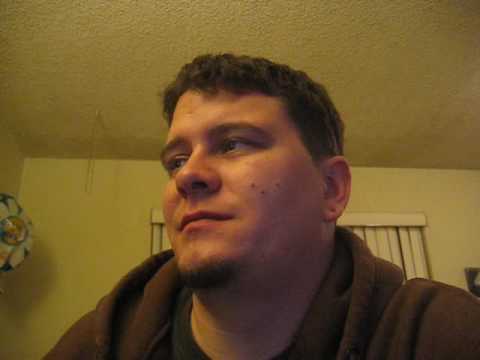