U2 releases twelfth studio album, "No Line on the Horizon"

No Line on the Horizon is the twelfth studio album by Irish rock band U2, released on 27 February 2009.

The album is U2's first since 2004's How to Dismantle an Atomic Bomb, the longest gap between studio albums in the band's career. The material was originally intended to be released as two EPs, titled Daylight and Darkness, but the band decided to combine them into one album. A companion film, Linear, was developed and released in conjunction with the album.

U2 began work on a new studio album in 2006 with Rick Rubin but later decided to shelve most of the material from those sessions. The band collaborated with producers Brian Eno and Daniel Lanois from June 2007–December 2008 for the album, allowing them to be involved in the songwriting process. Writing and recording for the album took place in four different cities. The album was planned for release in November 2008, but the band had written approximately 50–60 songs and wished to continue writing.

Prior to release, the band indicated that their collaborations with Eno and Lanois, as well as the brief time they spent in Fez, Morocco, resulted in a record more experimental than their previous two albums. Upon release, No Line on the Horizon received generally favourable reviews from critics, although many noted the album was not as experimental as previously suggested. The band has indicated plans to release a follow-up record entitled Songs of Ascent sometime in 2009 or 2010. U2 will be supporting No Line on the Horizon with the U2 360° Tour. 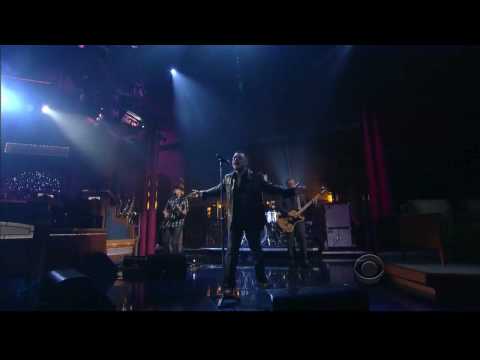 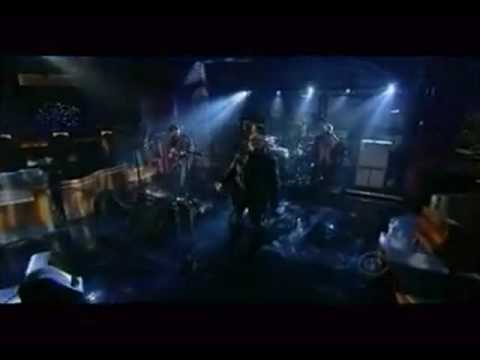 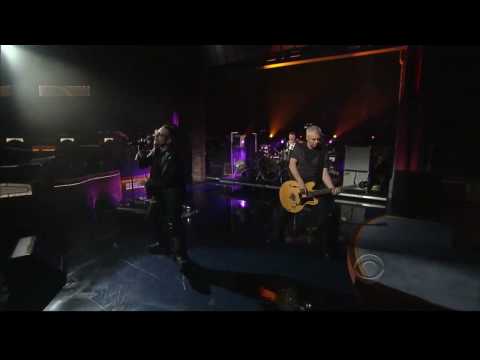