It was released in Japan and Australia on February 26, 2009, in PAL territories on February 27, and in North America on March 3. The game is set in the science fictional universe of the Halo series, 20 years before the events of Halo: Combat Evolved. The player leads human soldiers aboard the warship Spirit of Fire in a effort to stop an ancient fleet of ships from falling into the hands of the genocidal alien Covenant.

Halo Wars was officially unveiled at the X06 Xbox show in 2006. Ensemble designed the game specifically for the Xbox 360 controller, in an attempt to circumvent issues present in previous console RTS. Ensemble was closed by Microsoft before the game's release, but Robot Entertainment was quickly founded by many of Ensemble's former employees; this new company continued to support Halo Wars with updates and downloadable content.

Halo Wars received generally positive reviews. Reviewers lauded the game's pre-rendered cinematics, attention to detail in replicating the Halo universe, and intuitive control scheme. Complaints against the game included the lack of an option to play as Covenant or Flood factions in the campaign mode, and the lack of strategic options during play. Critics from GameSpot and USA Today wrote that experienced RTS players would find the strategic elements of the title shallow. The game sold one million units worldwide through March 2009, making it the best-selling console real-time strategy game to date. 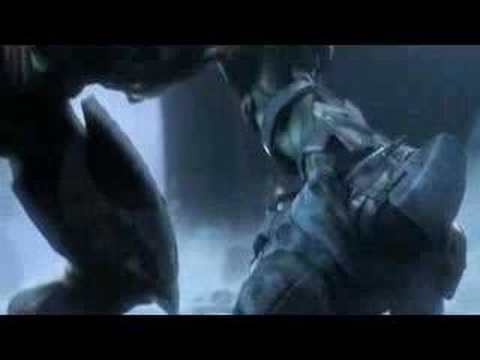 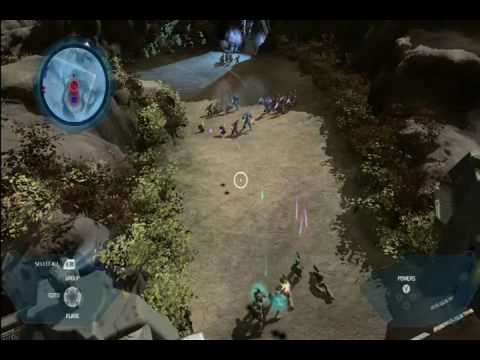