Roland Burris on Saturday as they continued their corruption investigation of former Gov. Rod Blagojevich, according to a person familiar with the matter.

Burris, who left his home for several hours Saturday, declined to talk to reporters standing outside. Earlier in the week, he said federal investigators wanted to talk to him about their probe into Blagojevich. Burris said his attorneys had been trying to set up a meeting with investigators for some time.

A person familiar with the matter confirmed Saturday's meeting to The Associated Press on the condition of anonymity because the matter was confidential. 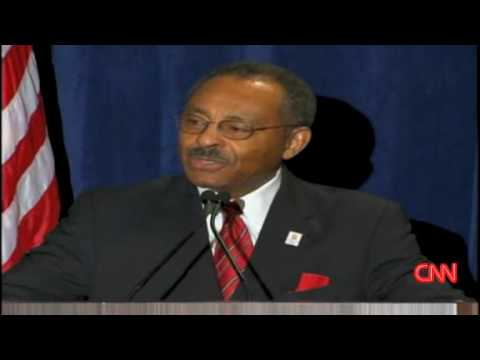