The Senate Ethics Committee has opened a preliminary inquiry into Sen.

Roland Burris’s (D-Ill.) conflicting testimony on the circumstances surrounding his appointment while Senate Democrats and Republicans take a wait-and-see approach to the potential impact on the 2010 election.

U.S. Sen. Roland Burris said today he is open to a Senate ethics investigation into how he got the Senate seat from ex-Gov. Rod Blagojevich and that he has reached out to a Sangamon County prosecutor who is reviewing Burris' sworn testimony before Illinois lawmakers. 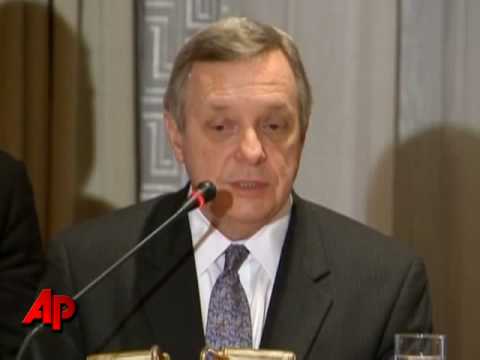