The brutality of the attack was beyond horrifying.

Travis, the chimpanzee that had starred in Old Navy TV ads and lived with Sandra Herold more as a son than a pet, was savagely mauling the face of Herold’s friend, Charla Nash, inflicting grave injuries. In her desperation, Herold had no choice but to stab Travis with a chef’s knife.

Herold could not stop the attack even after stabbing Travis with a kitchen knife. She called 911 and it was only when the police arrived that Travis let go of Nash.

The police shot the animal dead. 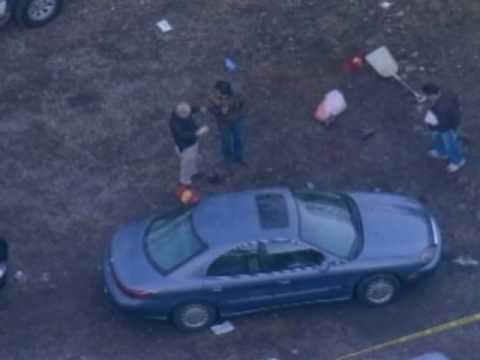 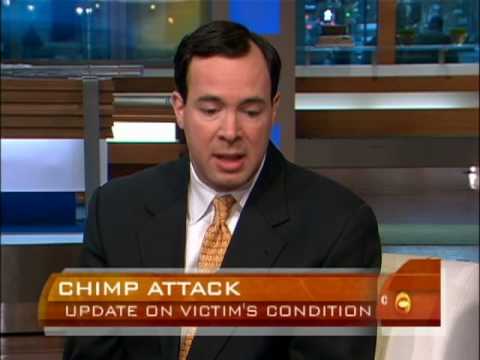 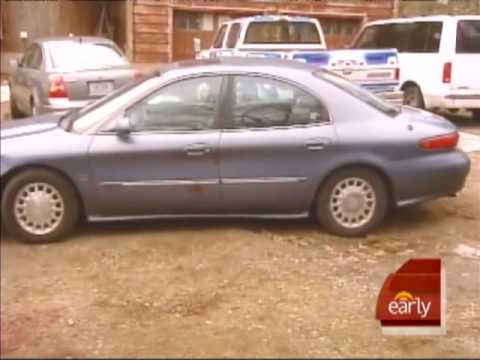