He assured us there was nothing wrong, so we said, ‘Well, say it under oath. It troubles me that there was a need to file an additional affidavit.””

Democratic former Illinois Gov. Rod Blagojevich's brother asked Roland Burris to contribute or help raise up to $10,000 in campaign cash before Burris was named a U.S. senator on December 30, according to a Burris spokesman.
Roland Burris told reporters in January that his appointment has nothing to do with money.

Roland Burris told reporters in January that his appointment has nothing to do with money.

Also, in an affidavit written by Burris and obtained by CNN, Burris said Blagojevich's brother Rob called him after the November elections to ask him to raise funds. The affidavit did not specify a dollar amount.

Burris said he refused to contribute to Blagojevich or to assist in fundraising for him.

Blagojevich's appointment of Burris was hotly disputed, as Blagojevich is facing corruption charges.

Prosecutors accuse him of attempting to sell the Senate seat, vacated by President Obama upon his election, to the highest bidder. He was ousted from office last month by Illinois lawmakers.

I, Roland W. Burris, being first sworn on oath, depose and state that the following is true to the best of my knowledge and recollection:

1. I am the Junior United States Senator for the State of Illinois.

2. On January 8, 2009, I testified before the Illinois House of Representatives Impeachment Committee and was asked, among other things, whether I had talked to "anyone closely related to the Governor" about my "desire to seek (the U.S. Senate) appointment" prior to Governor Blagojevich's arrest. I mentioned a conversation with Lon Monk but was then asked another question and did not mention anyone else. I wish to supplement my answer with other events that I have been able to recall, to make certain the record is complete.

3. On June 27, 2008, I attended a fundraising event for then-Governor Blagojevich, at which I encountered Doug Scofield and John Wyma. During that event, I likely asked Mr. Scofield and/or Mr. Wyma to tell Governor Blagojevich that I was interested in filling now-President Barack Obama's Senate seat if he were to be elected President of the United States.

5. In October, 2008, I attempted to contact John Harris via telephone to give a recommendation for my nephew who had applied for a job with the State of Illinois. Mr. Harris was unavailable and I left a voicemail message for him. Approximately three weeks later, Mr. Harris called and I discussed with him my nephew's qualifications for the job with the State of Illinois. At the conclusion of the conversation, I inquired as to the whether there was any news regarding then-Governor Blagojevich's possible picks to fill President Obama's Senate seat. Mr. Harris indicated that there was no news as to President Obama's replacement.

6. Before the November election I also called Ed Smith, a friend and supporter of then-Governor Blagojevich. Although I do not consider Mr. Smith closely related to or a representative of Governor Blagojevich, I mention for completeness that I asked Mr. Smith whether I had any chance to be appointed to the Senate seat. He said he would get back to me but he never did.

United States Senator for the State of Illinois

Subscribed and sworn to me this 4th day of February, 2009 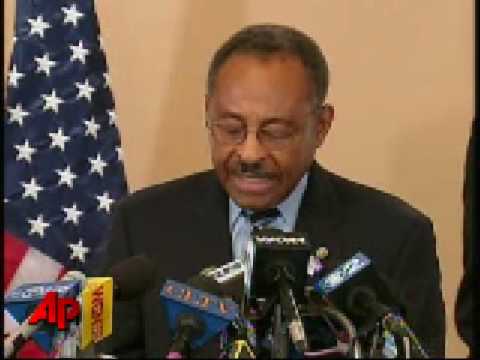 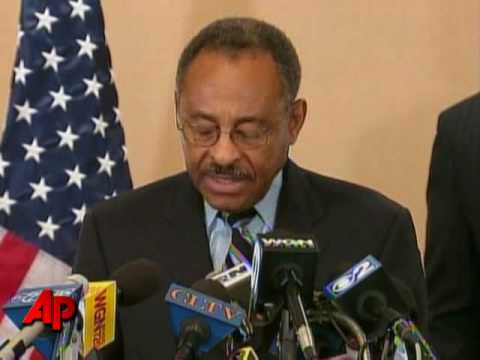 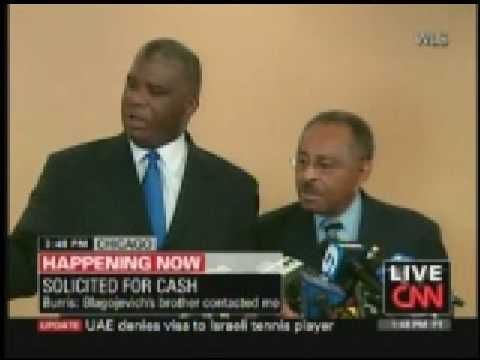 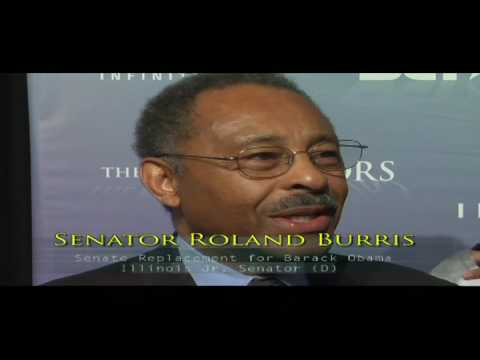