After the 2008–2009 season, Favre told Jets general manager Mike Tannenbaum, "it may be time to look in a different direction" regarding the quarterback position.

On February 11, 2009, Brett Favre informed the New York Jets that he will retire after 18 seasons. In May 2009, Favre asked for and was granted a release from the Jets Reserve/Retired list, freeing him to sign with any team. 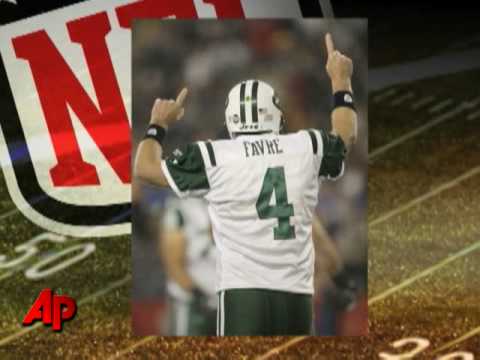