This broke the three-way, five-victory tie the Steelers themselves achieved alongside the San Francisco 49ers and the Dallas Cowboys in 2005 (XL). The Cardinals sought their first league title since 1947 and only the second undisputed league championship in their history. Steelers wide receiver Santonio Holmes, who caught nine passes for 131 yards and a touchdown, including four receptions for 71 yards on their final game-winning drive, was named Super Bowl MVP. He was only the sixth wide receiver to win the award, and also was the third Pittsburgh receiver to win the award, following Lynn Swann and Hines Ward. 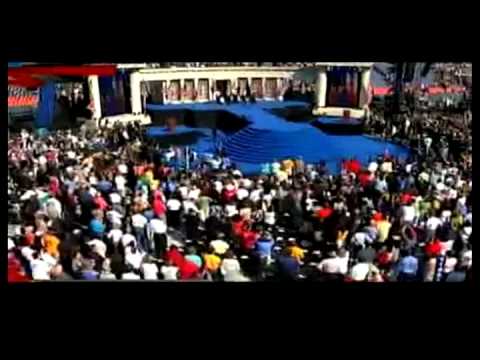