Tiger Woods' mother-in-law was rushed early this morning from the golfer's home to the same Florida hospital where he was taken after a car accident two weeks ago, according to an official at Health Central Hospital in Ocoee.

Barbro Holmberg, 57, a Swedish politician, was taken to the hospital by paramedics called to the golfer's Windermere home shortly after 2:36 a.m. Holmberg complained of stomach pains, and her condition is not life-threatening, hospital spokesman Dan Yates said.

Tiger Woods' mother-in-law was taken to the hospital from Woods' home very early this morning and is being treated for a stomach condition. The Orlando Sentinel is reporting that Barbro Holmberg is at Health Central Hospital in Orange County, Fla. Woods was also treated there after his Cadillac Escalade ran into a fire hydrant and tree early on Nov. 27. 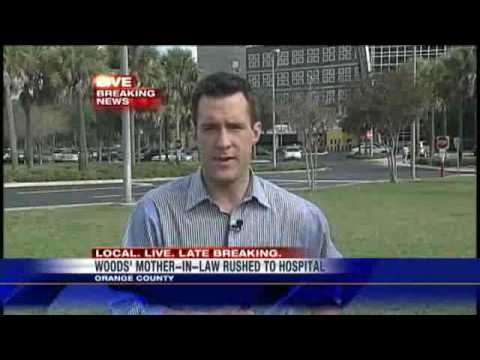 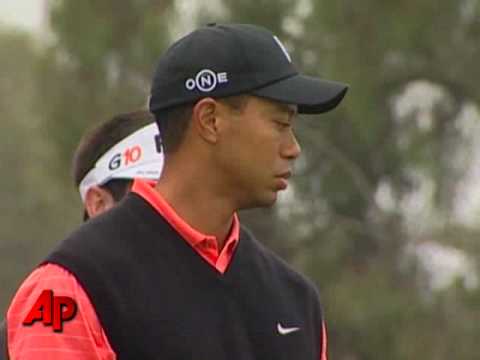