The compromise scraps the bill's current version of a government-run health-insurance plan in favor of a more limited proposal that would empower the government's Office of Personnel Management to put in place a new low-cost national health plan.

The new national plan would be run by nonprofit entities set up by the private sector, and would be available to the public on the new insurance exchanges that would be created under the bill.

Should the Senate pass a bill with the public option alternative, merging it with the House bill would not be easy, but there's still a long ways to go before lawmakers get to that point.

The Senate last month voted to begin debate on its version of the bill. Since then, Senate Majority Leader Harry Reid has been making changes and trying to secure the 60 votes needed to end debate on the bill. A simple majority -- 51 votes -- is needed for final passage. 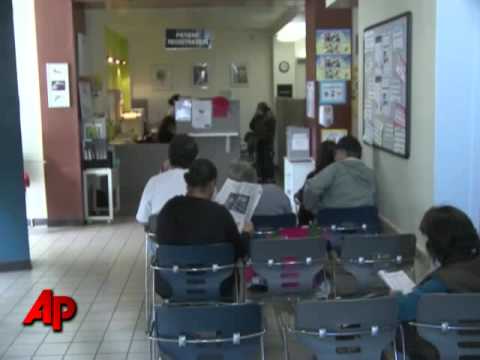