Tiger Woods wife Elin Nordegren has reportedly moved out of their home and in with friends in the Windemere, Florida neighborhood they live in.

Tiger Woods' popularity is dropping faster than his pants.

The world's greatest golfer, who has been linked to at least a half-dozen mistresses since Thanksgiving, was viewed as "favorable" by 60% of those surveyed in the new poll, compoared to 84% in June. 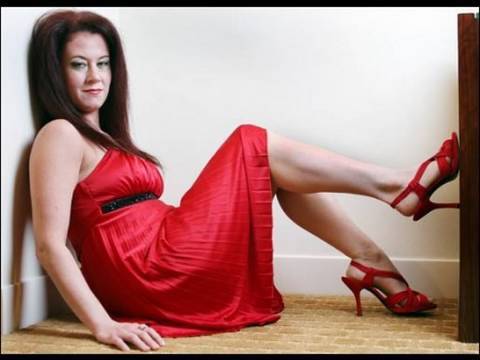