The U.S. Environmental Protection Agency, as expected, on Monday declared greenhouse gases a danger to public health, a decision that could soon lead to new emissions regulations for businesses across the economy.

The "endangerment finding" announced by EPA Administrator Lisa Jackson is necessary to move ahead on new emissions standards for cars due out in March 2010. Made under the Clean Air Act, it also opens up large emitters such as power plants, oil refineries, chemical plants and metal smelters to regulations that limit their output of carbon dioxide and other gases 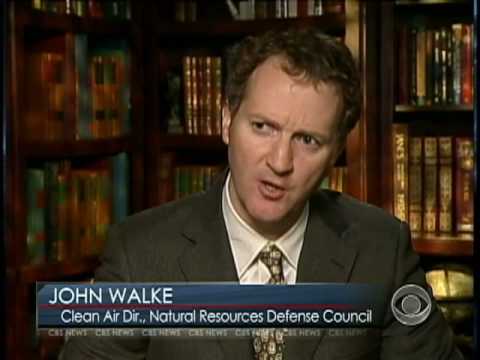 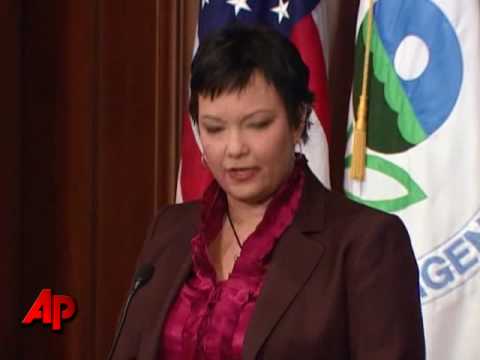