President Barack Obama yesterday ordered an urgent review of how authorities use terrorist watch-lists to foil attacks on US targets after a Nigerian allegedly tried to destroy a transatlantic passenger aircraft with an explosive device he smuggled on board.

Umar Farouk Abdulmutallab, 23, undergoing treatment for burns sustained in Friday's incident on a flight from Amsterdam to Detroit, figured on a US database of people with suspected terrorist connections but had not been added to a 4,000-name no-fly list. He has been charged with trying to destroy the airliner as it was coming in to land.

The US put Umar Abdulmutallab on a watch list last month. Still he was able to sneak a powerful explosive onto a flight bound for Detroit on Christmas day.

Janet Napolitano, Secretary of Homeland Security, says "our system did not work in this instance. No one is happy or satisfied with that. An extensive review is underway." 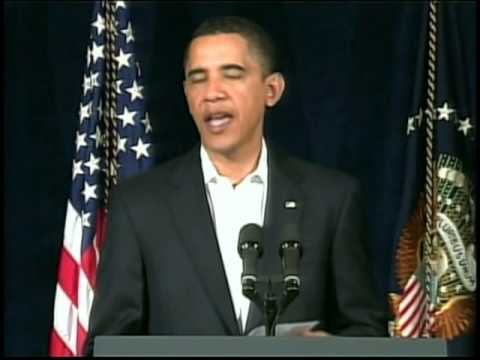