Al Qaeda in the Arabian Peninsula, the branch of the extremist group based in Yemen, appeared to claim responsibility for the Christmas Day attempted bombing of a Detroit-bound jet, ratcheting up worry about the organization's expanding reach and potency.

The group said it provided the Nigerian suspect in the attempted bombing, identified by U.S. officials as Umar Farouk Abdulmuttalab, with "a technically advanced device," according to a statement issued by the group Monday and posted on several Web sites routinely used by Islamic militants

Al Qaeda in the Arabian Peninsula on Monday claimed responsibility for the attack on a U.S. airliner bound for Detroit on Christmas Day, saying it was retaliation for a U.S. operation against the group in Yemen.

Federal authorities met Monday to reassess the U.S. system of terror watchlists to determine how to avoid the type of lapse that allowed a man with explosives to board the flight in Amsterdam even though he was flagged as a possible terrorist. 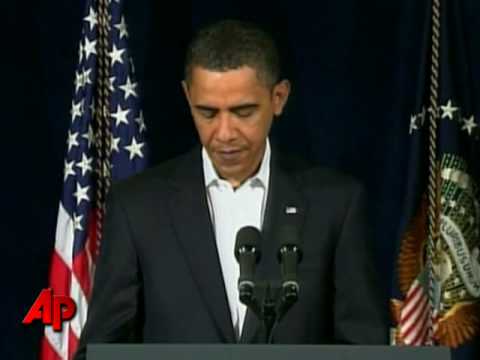