At least eight Iranian protesters were reported to have been shot dead in Tehran today — including a nephew of the opposition leader Mir Hossein Mousavi — during the fiercest protests in the capital since the immediate aftermath of June’s hotly disputed presidential election.

The shootings mean that the confrontation between the so-called Green movement and the regime has entered a dangerous and volatile new stage, with the security forces prepared to use lethal force in an increasingly desperate effort to crush a resurgent and emboldened opposition.

A reformist website said a nephew of Iranian opposition leader Mir Hossein Mousavi was killed in clashes between protesters and security forces in Tehran on Sunday. 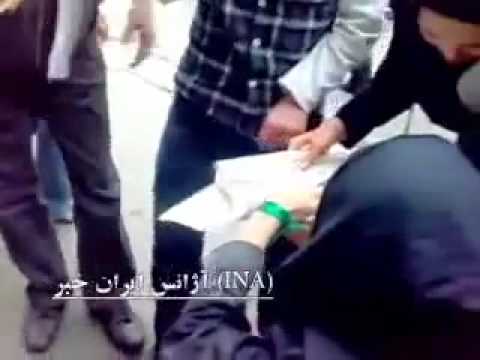