A Nigerian man tried to light a powder aboard a commercial jetliner before it landed Friday in Detroit in what senior U.S. officials called an attempted act of terrorism.

Flight 253 with 278 passengers and 11 crew members aboard was 20 minutes from the airport when passengers heard popping noises, witnesses said. Passengers saw the attempted attack, and at least one of them jumped on the man and subdued him, airline officials and passengers said.

A Nigerian man, claiming to be linked to al-Qaeda, allegedly tried to set off an incendiary device aboard a transatlantic airplane Friday as it descended toward Detroit's airport in what the White House called an attempted act of terrorism. 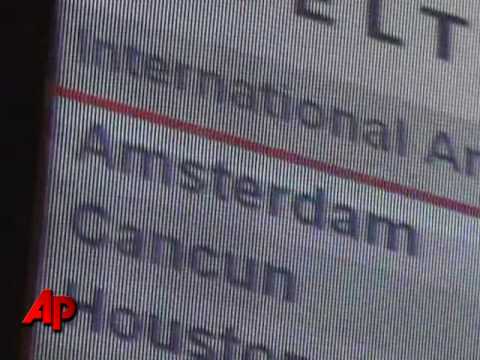 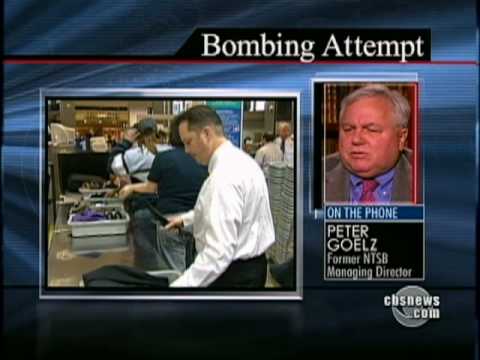 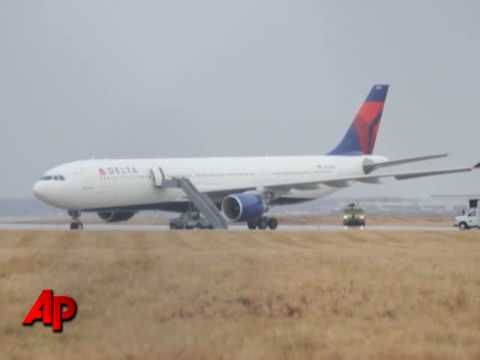