Senate passage of the health-care bill gives all sides a last opportunity to change the far-reaching overhaul, and it looks to be a messy legislative bazaar.

House and Senate negotiators will meet in January to mesh their health bills after the Senate voted 60-39 Christmas Eve for a bill that aims to deliver on a long-promised Democratic goal of extending insurance coverage to nearly every American.

By brokering a climate deal in Copenhagen a week ago, President Obama has committed himself to a more daunting task: pushing for comprehensive climate legislation in the Senate next year.

Although many senators, especially key Republicans, have shown little appetite for backing yet another ambitious bill in the aftermath of the polarizing health-care debate, it is clear that enacting legislation to cap the U.S. carbon dioxide output and allow polluters to trade emission permits is essential to delivering on the pledges that Obama made to other world leaders. 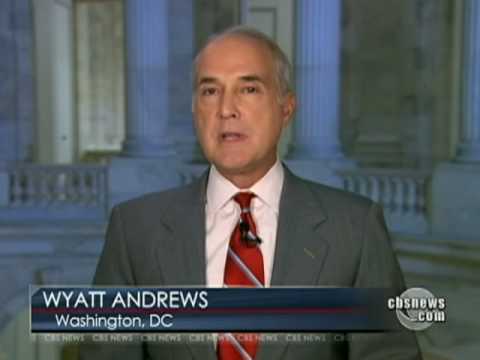 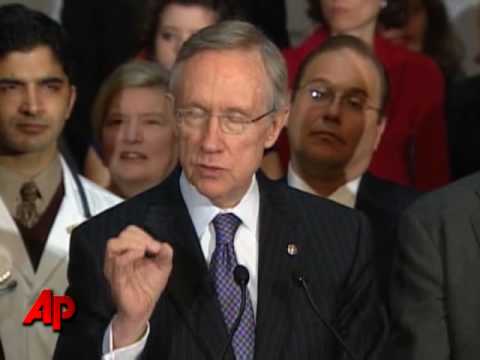 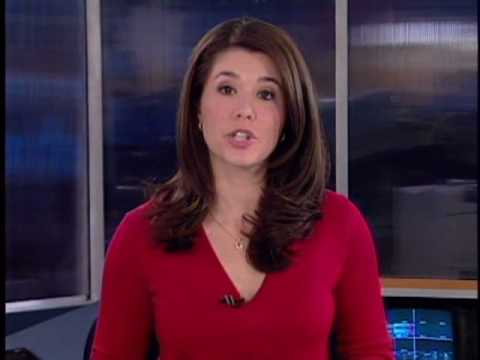