Lieberman, a Connecticut independent, currently is the target of liberal wrath over his opposition to a government-run insurance plan in the health care bill.

Franken was presiding over the Senate Thursday afternoon as Lieberman spoke about amendments he planned to offer to the bill. Lieberman asked for an additional moment to finish — a routine request — but Franken refused to grant the time.

"In my capacity as the senator from Minnesota, I object," Franken said.

Lieberman then said he'd submit the rest of his statement in writing.

The blogosphere is burning at both ends of the political spectrum over two members of Minnesota's Congressional delegation.

Democratic Sen. Al Franken stopped a health care bill opponent from extending his remarks on the Senate floor. And in the House, Republican Rep. Michele Bachmann prayed for defeat of the bill. 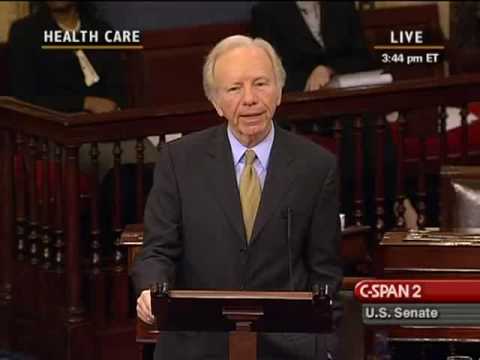