Another potential obstacle for Reid is moderate Democrat Ben Nelson of Nebraska, who on Thursday rejected compromise abortion language in the health care bill.

Nelson has said he cannot support the Senate bill without tighter restrictions on federal funding for abortion.

The Senate last week defeated an amendment proposed by Nelson and two other senators that would have adopted the tougher language on abortion funding contained in the House health care bill.

Democratic hopes for passing a broad healthcare overhaul in the U.S. Senate took a hit on Thursday when a crucial party holdout, Ben Nelson, rejected a compromise on abortion funding aimed at winning his vote.

Senate Democratic leaders, racing the clock to finish work on the bill before leaving for the holidays, struggled to line up the 60 votes they need to overcome Republican procedural hurdles.

Democrats have no margin of error -- they control exactly 60 votes and face so far unified Republican opposition. 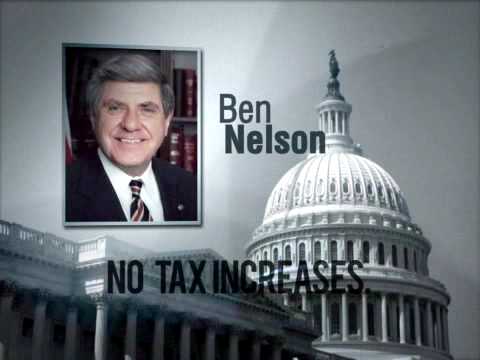