For 10 incomparable years, no one ruled a sport like Woods. He won 64 tournaments, including 12 major championships. He hoisted a trophy on every continent where golf is played. And those 56 titles in one decade on the PGA Tour? Consider that only four of golf's greatest players won more in their entire careers.

Even as a shocking sex scandal changed the way people look at Woods, the records he set could not be ignored.

Woods was selected Wednesday as the Athlete of the Decade by members of The Associated Press in a vote that was more about his performance on the course than the self-described transgressions as a person.

On the day golfer Tiger Woods reached yet another sporting summit, word came that his personal life might have hit bottom.

Woods was named Athlete of the Decade by The Associated Press on Wednesday while several media outlets were quoting unnamed sources saying that his wife, Elin Nordegren, will be filing for divorce in the wake of his confessed infidelity.

"She plans to leave Tiger," one source told People magazine in the issue due out Friday.

Even after a shocking sex scandal that tarnished Tiger Woods, it was tough to ignore what he achieved on the golf course.

He won 64 times around the world, including 12 majors, and hoisted a trophy on every continent golf is played. He lost only one time with the lead going into the final round. His 56 PGA Tour victories in one incomparable decade were more than anyone except four of golf's greatest players won in their careers.

Woods was selected Wednesday as the Athlete of the Decade by members of The Associated Press in a vote that was more about 10 years of performance than nearly three weeks of salacious headlines.

Just like so many of his victories, it wasn't much of a contest.

Woods received 56 of the 142 votes cast by AP member editors since last month. More than half of the ballots were returned after the Nov. 27 car accident outside his Florida home that set off sensational tales of infidelity.

Lance Armstrong, a cancer survivor who won the Tour de France six times this decade, finished second with 33 votes. He was followed by Roger Federer, who won more Grand Slam singles titles than any other man, with 25 votes. 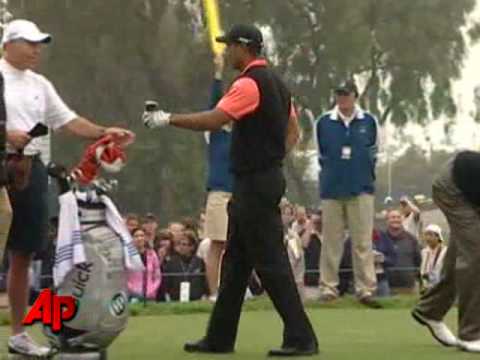 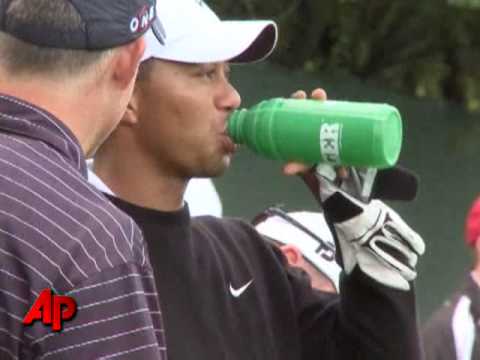