The news came as thousands of protesters set out in Copenhagen this morning in a bid to take over the conference centre where the talks are taking place. The organisers of the mass "Reclaim Power" march, the Climate Justice Action and Climate Justice Now! (CJN) networks of campaigners, said they hope to enter the Bella centre today, where NGOs and activist groups were struggling to gain entry this morning, to hold a "people's assembly" in protest at the direction the talks are taking.

Earlier this week, British Prime Minister Gordon Brown met with Ethiopia's Prime Minister and African Union climate negotiator Meles Zenawi. On Wednesday Brown said that Zenawi would soon come up with a proposal that could be an important step forward. So he did.

Meles Zenawi has announced that he supports 100 billion US dollars annual funds by 2020 from rich countries to help the poor world fight and adapt to climate changes. The EU has estimated that the developing countries will need 150 billion dollars. 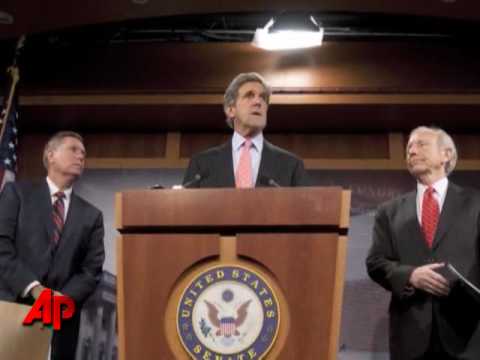