Obama ordered the shutdown of the detention center as one of his first acts after taking office in January.

But actually closing it has proven a cumbersome matter, largely because of the difficulty of finding other places to put the suspected terrorists.

Illinois and local officials suggested the near-vacant Thomson prison, which was started in the 1990s and completed in 2001.

Illinois Sen. Dick Durbin, the Senate's second-highest-ranking Democrat, said in a statement Saturday he would support the plan. He said the prison would house fewer than 100 Guantanamo detainees and would have a "significant positive impact on the local economy" by generating more than 3,000 jobs. 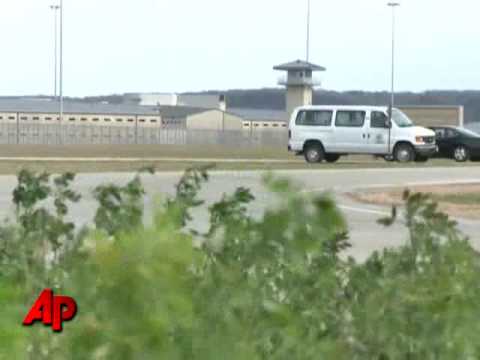