President Obama invited 60 Senate Democratic caucus members to the White House today, but most of his health care pitch is aimed at two particular members: Joe Lieberman and Ben Nelson.

The meeting is underway at the Old Executive Office building, across the alley from the White House.

If the public option and Medicare buy-in are removed from the bill "then I'm going to be in a position where I can say ... that I'm ready to vote for health care reform," Lieberman told reporters on Capitol Hill.

Lieberman, an independent who caucuses with the Democrats, has emerged as the majority party's main obstacle to its efforts to get a health care bill through the Senate before Christmas. He threatened over the weekend to join a GOP filibuster if the legislation contains either the public option or the Medicare expansion. 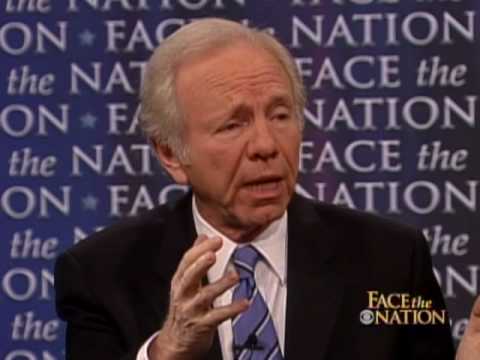 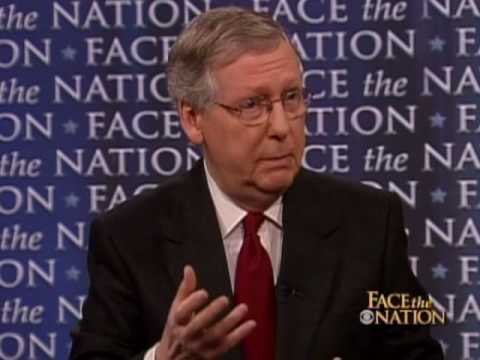