Poor countries ended their temporary boycott of the UN climate change summit on Monday, receiving assurances that rich nations were not conspiring against them to reduce their commitments to cutting greenhouse gases.

Al Gore stood by his claim yesterday that the North Pole could be ice-free within five years, attracting a storm of criticism from scientists and sceptics alike.

In an address to the Copenhagen summit, the former Vice-President of the United States quoted an international report published this year, which suggested that the North Pole could have lost virtually all of its ice by 2015. 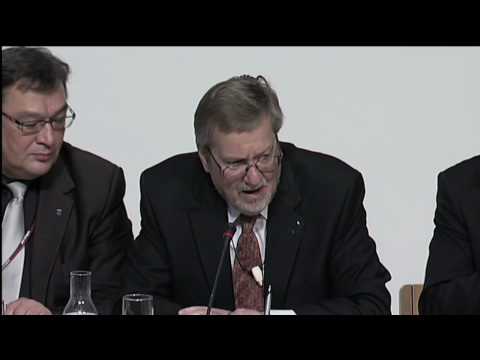