President Obama has made a necessary, mature national security decision on Afghanistan – a state of affairs that he seems embarrassed about.

Philosophically, Obama’s West Point speech reaffirmed key elements of the Bush doctrine. The president rooted his decision on an Afghan surge firmly in the events of Sept. 11, 2001. He talked of the need to preempt future dangers to America before they fully emerge, through military and other means. “New attacks are being plotted as I speak,” he warned. “Al-Qaeda and other extremists seek nuclear weapons, and we have every reason to believe that they would use them.”

In his nationally televised speech Tuesday night from West Point, Mr. Obama explained why he was sending an additional 30,000 U.S. combat troops to Afghanistan. He said those troops would begin coming home in just 18 months, in the summer of 2011. Earlier in the day, CNN reported it had been told by senior Obama administration officials that their goal is to have “most U.S. service members” out of Afghanistan within three years. 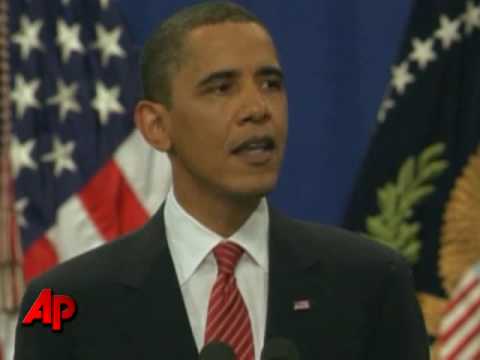 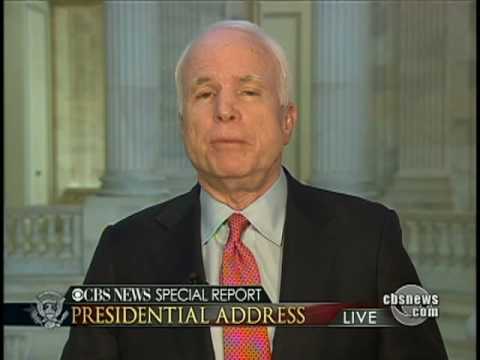 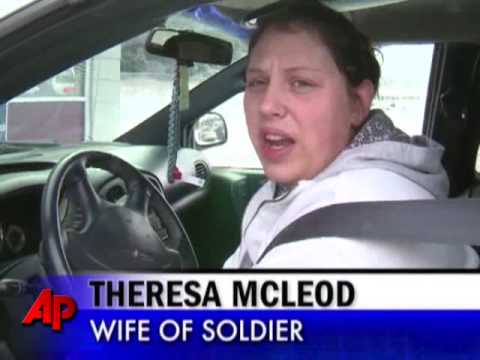